How it works > Blog> low-carb-diets-and-diabetes-management 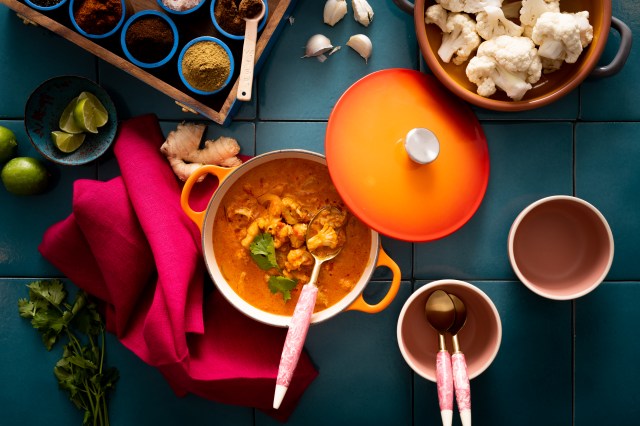 Almost 52% of adults in the United States have prediabetes or diabetes, which means our diabetes epidemic is still in full swing. There is a silver lining, in that the American Diabetes Association recognizes that nutrition can be a powerful tool in managing prediabetes and diabetes. Just in time for American Diabetes Month, I’m sharing new research that supports the science behind low carb diets and their impact on type-2 diabetes:

A meta-analysis of 50 randomized, controlled trials with 4,291 patients published in American Journal of Clinical Nutrition examined the effect of carbohydrate restriction (less than 45% of total calories) on the management of type-2 diabetes.

In a randomized, controlled trial published in JAMA Network Open Diabetes and Endocrinology comparing a low carb diet vs. a diet based on standard nutritional advice in people with prediabetes and mild, untreated diabetes, the people on the low carb diet (vs. their usual diet) were told to consume less than 40 grams of Net Carbs for the first three months, and then up to 60 grams of Net Carbs for the next three months.

The result? The low carb group lost more weight and experienced a significant reduction in HbA1c, a standard blood test that measures average blood sugar (glucose) in the blood. These results were similar or better than were reported in National Diabetes Prevention trials.

In another development, the participants ended up eating more than the recommended carb intake: 66 grams of Net Carbs daily during the first three months, and 75 grams of Net Carbs daily at the end of six months. Although they were consuming more carbohydrates than recommended during the study, they were still able to lose weight and control their blood sugar, without the need for diabetes medication.

The researchers concluded, “…a low-carbohydrate dietary invention led to improvements in glycemia in individuals with elevated HbA1c, not taking glucose-lowering medication. The diet, if sustained, might be a useful dietary approach for preventing and treating type-2 diabetes, but more research is needed.”

When the average American eats between 200 grams and 300 grams of carbohydrates a day, this study supports the idea that even reducing your carb intake to less than 130 grams of carbs a day may have a positive effect on metabolic health.

Food is Medicine: Why a Low Carb Diet May Offer Benefits Beyond Weight Loss

The goal of this systemic review and meta-analysis published in The Cureus Journal of Medical Science was to examine the role between intermittent fasting (IF) and ketogenic diets in glycemic and weight control with people who have type-2 diabetes. The conclusion was that IF and a ketogenic diet have been shown to improve blood sugar levels and promote weight loss in people with type-2 diabetes, but that more research is needed to determine the best IF approach (length and timing of fasting).

<H3> How a Keto Diet Works for Weight Loss

Colette Heimowitz, M.Sc. is a former Director of Nutrition at The Atkins Center for Complementary Medicine in New York City. With 20+ years of experience as a nutrition expert, the NY Times best-selling author is the current Vice President of Nutrition & Education at Simply Good Foods Company.

Budget-friendly low carb winter meals. In this article: These delicious low carb meals save you money at the grocery store and time at home cooking during this hectic holiday time of year. Perfect for comforting dinners or lunches, these new low carb soup, stew, chili and chowder recipes feature budget-friendly ingredients, are quick to whip

American Diabetes Month: Low Carb Diets and Diabetes Management New research behind low carb diets and type-2 diabetes Almost 52% of adults in the United States have prediabetes or diabetes, which means our diabetes epidemic is still in full swing. There is a silver lining, in that the American Diabetes Association recognizes that nutrition can