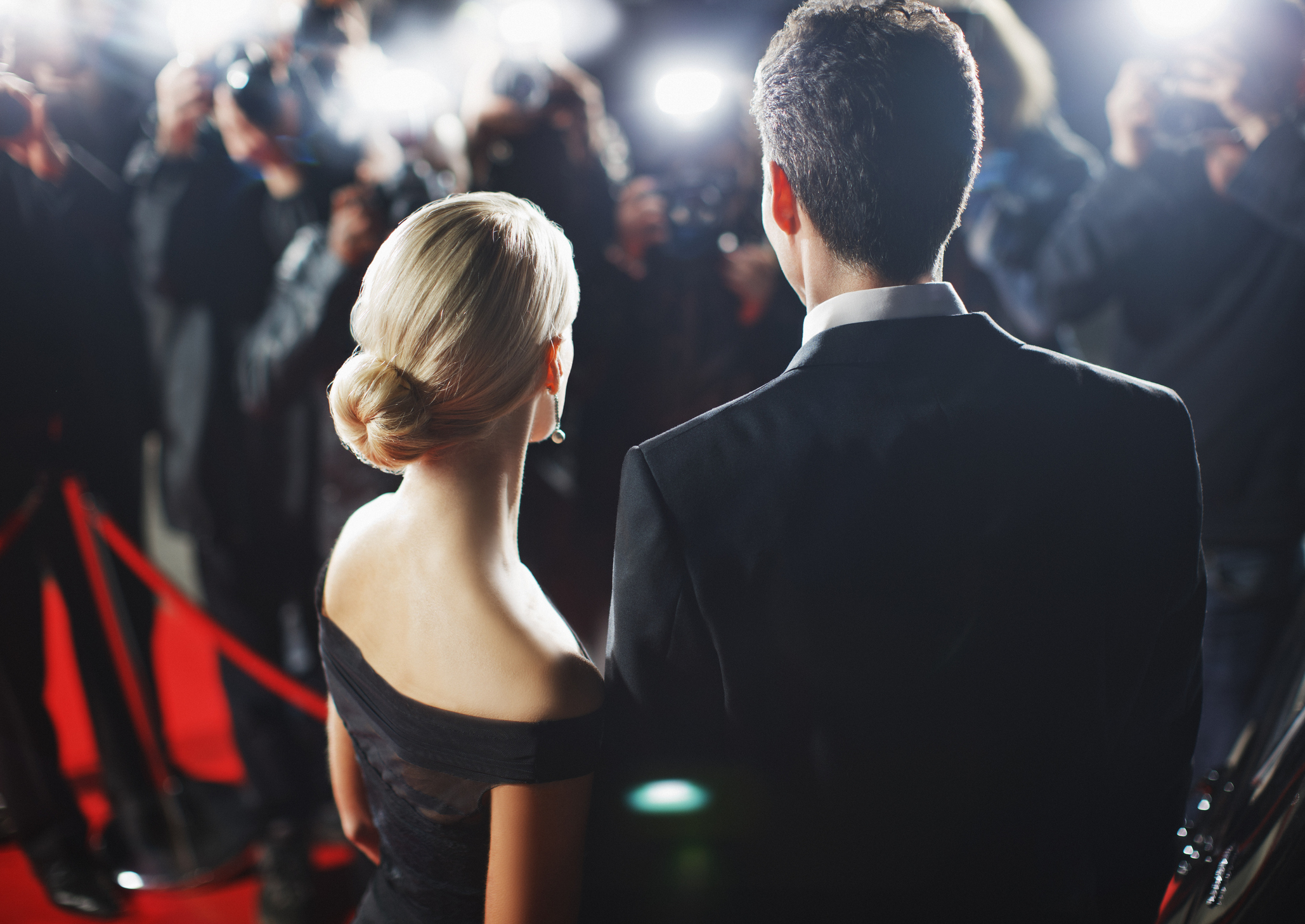 It’s inspiring to see a celebrity work hard to get into great shape, and, of course, you want to know what they’ve done to get there. Let’s take a look at two diets made famous by celebrities, to see if they’re fad-based or science-based and how they compare to Atkins.

The Sirtfood Diet
British Singer Adele put the Sirtfood Diet in the headlines when she swapped out junk
food and cigarettes for exercising and eating meals featuring turmeric, chicken and kale salad. In the process, she lost more than 40 pounds.

The Sirtfood Diet was developed by two celebrity nutritionists at a private gym in the United Kingdom. The Sirtfood Diet promotes foods high in sirtuin activators. Sirtuins are a group of proteins that regulate functions like metabolism, inflammation and aging. Certain natural plant compounds may be able to increase the level of sirtuins in the body and they are called “sirtfoods”.

What to Eat on the Sirtfood Diet
Some sirtfoods include kale, some berries, extra virgin olive oil, dark chocolate, red
wine, coffee, walnuts, soy, and matcha green tea. According to the founders of the
Sirtfood Diet, eating these sirtfoods, plus calorie restriction and exercising, may trigger your body to make higher levels of sirtuin, leading to “rapid weight loss.”

A big part of the Sirtfood Diet is the “Sirtfood Green Juice,” which contains kale, arugula, parsley, celery, green apple, lemon and matcha green tea. During the first week, you drink three green juices a day, plus one meal, keeping your calories to around 1,000 a day. The next week, you increase your calories to 1,500, drink two green juices a day and eat two sirtfood-rich meals.

For the following two weeks, there is no specific calorie limit. You eat three meals full of sirtfoods and one green juice per day. After that, your goal is to incorporate as many sirtfoods in your diet as you can.

You can continue to repeat this as often as you want until you hit your weight goal.

What Does Science Say About The Sirtfood Diet?
Compared to the over 100 clinical studies that support the efficacy of Atkins’ low carb
diet, there isn’t much science to support the Sirtfood Diet. Restricting your calorie intake will cause weight loss, but the majority of the pounds you lose initially may be water weight and muscle versus fat. Once you increase your calorie intake, you’ll most likely gain that weight back.

Generally, someone would need more variety than just the foods on the sirtfood list, and although juices can be a good source of vitamins and minerals, they also contain sugar and none of the fiber of whole fruits and vegetables that will keep your appetite in check.

Sirtfood Diet Approved Recipes
While there isn’t enough science to support the long-term efficacy of the Sirtfood Diet
and its extreme calorie restriction, there’s no question sirtfoods have healthy properties, and it certainly doesn’t hurt to incorporate them into your low carb lifestyle. You can try these low carb recipes rich in sirtfoods:

The Mayr Method
Before the Mayr Method, Australian actress Rebel Wilson was eating up to 3,000
calories a day, mostly in the form of highly processed food and simple carbs. Swapping
out junk food in favor of high-fiber vegetables and fruit and learning to listen to her
hunger cues, plus exercise, helped her lose 40 pounds and counting.

The Mayr Method has existed, in some form, for almost 100 years. Also known as the
FX Mayr Cure, it was originally developed by Franz Xaver Mayr in Austria in the 1920s
and focuses on eating gut-healthy, high-alkaline foods and learning to eat intuitively.

What to Eat on the Mayr Method
While the Mayr Method does not restrict calories, it also does not allow snacks between meals. You’re encouraged to eat more slowly (as in chewing a piece of food 40 to 60 times); stop eating when you’re satisfied (easier said than done at times); drinking water between meals (but not at meals); and no raw foods are allowed after 3 p.m. Detoxing and fasting are also central themes and exercise is encouraged.

Although not required, participants are encouraged to spend a week or so (at almost $2,200 not including airfare) at a VivaMayr “medical center,” or luxury wellness clinic.

The Mayr Method’s high-alkaline foods include fruits and vegetables, some nuts and
seeds, seafood and fish, poultry, tofu and tempeh.

What Does Science Say About The Mayr Method?
The acid-alkaline balance in your body regulates the PH in your body, but there’s limited research on the benefits of an “alkaline diet.” High-alkaline foods do have health benefits, as compared to many of the “acidic” foods you eat on the Standard American Diet (SAD), such as processed foods, fried foods, cereals, sugar and simple carbs low in nutrients. With that being said, you’ll find plenty of alkaline-promoting foods on Atkins. All you have to do is take a look at the list of Foundation Vegetables.

While I think it’s important to be aware of your hunger cues, counting your bites of food and not drinking water at meals go above and beyond, and eliminating raw foods and snacks can seem restrictive, especially when snacks help stabilize your blood sugar and keep your appetite satisfied between meals.

My Take: Sirtfood Diet vs. Mayr Method
Calorie restriction, limited food choices, chewing slowly, fasting, no snacks, green juices and high-priced “wellness clinics” aside, both the Sirtfood Diet and Mayr Method encourage nutrient-rich healthy whole foods lower in sugar, so it’s no doubt people have lost weight and improved their health following some of these principles, but Atkins is a much more sustainable way of eating if you’re interesting in lasting weight loss and improved health, backed by more science. Just ask actor Rob Lowe, who has been living the Atkins low carb lifestyle for over 20 years.

Should You Do a Fat Fast?

The Fat Fast is a short-term, low-calorie, high-fat program (1,000 calories/day and 80% fat) that you follow for three to five days to help jump start your metabolism and help with weight management.

How to Start an Exercise Program

It’s never too early or too late to start an exercise program that complements your low carb lifestyle.

What to Know About Plant Based Burgers.

You may be seeing your share of plant-based burgers, such as Impossible Burger and Beyond Meat, at barbecues and gatherings this summer, and you’ll also find them on the menus at many restaurants.