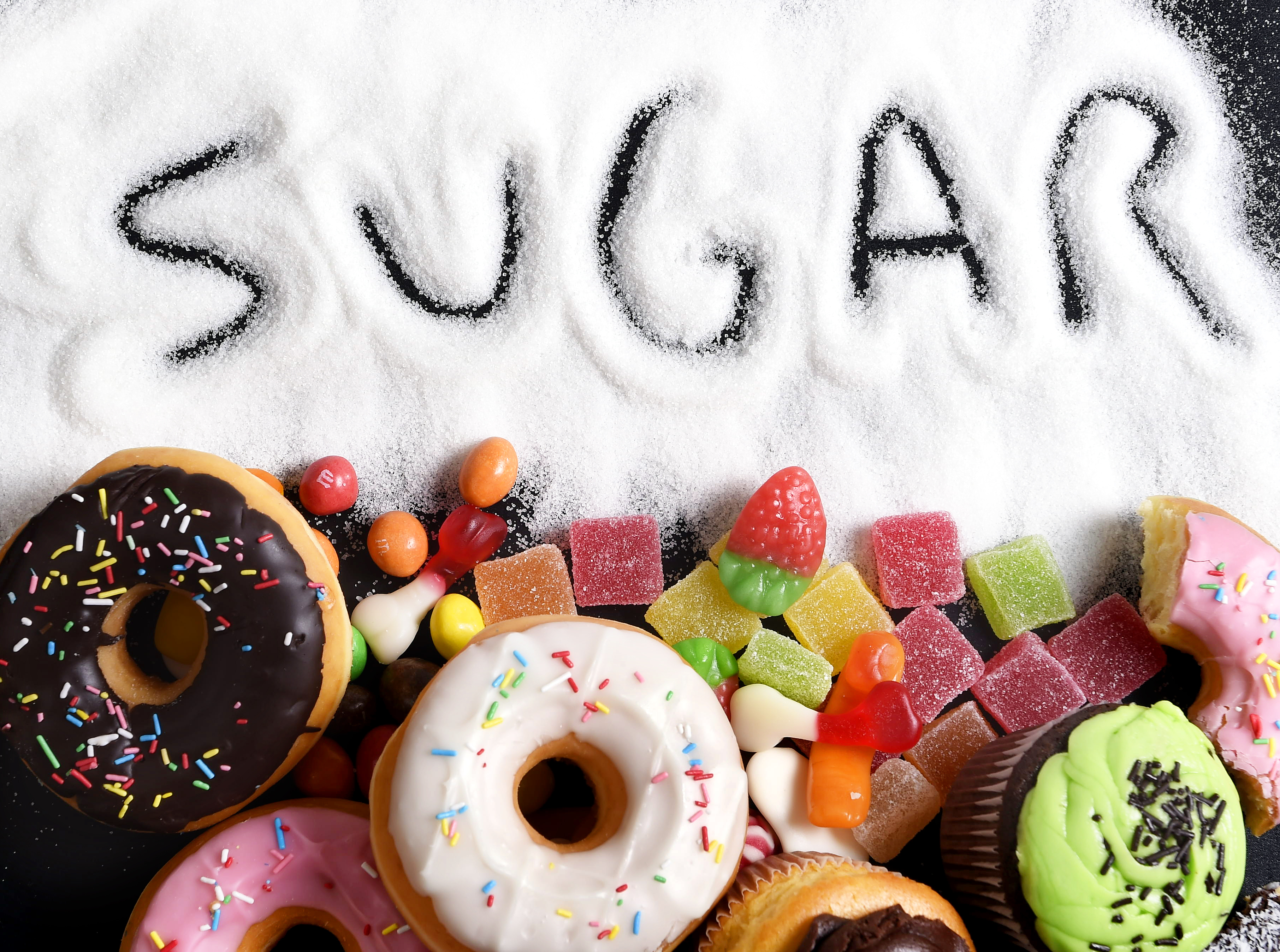 Who hasn’t been at the wrong end of a pint of ice cream when uncontrollable cravings hit? And, if you’re a woman, throw in the hormone-driven PMS cravings that only chocolate seems to fix. Many people think that if you cut back on the food you crave, all you’ll do is crave it more, but a new study from the University of Missouri in the journal Nutrients shows the opposite might be true.

According to Katharene Anguah, a nutritionist and the paper’s lead author, women tend to crave sweet foods more than men. “For women in particular, reducing carbohydrates in the diet resulted in a significant reduction in cravings for sweet foods,” she said. This is great news if you want to lose weight on a low carb diet.

For this study, 20 obese men and women were recruited to participate in a low-carb, high-fat diet for four weeks. The participants completed a survey at the beginning and end of the diet that included reporting their cravings for foods that were fatty, sweet, high in carbohydrates or categorized as fast food. By the end of the four weeks, they had lost an average of 12 pounds, reduced their waist circumference by 2.3 inches, and reduced their cravings for sweet and starchy foods by 10 percent and 6 percent, respectively.

Before the four-week study, the men and women were eating about 200 grams of Net Carbs a day and about 100 grams of fat and 100 grams of protein a day. During the study, they reduced their carb intake to about 30 grams of Net Carbs a day, while their fat and protein intake did not change. During the first two weeks of the study, participants only ate frozen meals, bars and shakes provided by Atkins, as well as side salads prepared by the researchers. During the final two weeks of the study, the men and women learned how to prepare their own low carb meals and snacks, with the goal of showing them how to succeed on a low carb lifestyle.

What this study shows is that a low carb diet like Atkins 20 or Atkins 40, in addition to helping you lose weight, can help curb your cravings for sweets (and other foods) after just four weeks.

It’s not always easy to include veggies in non-egg-based breakfasts, but smoothies are a tasty and convenient way to “hide” veggies. Whether you’re trying to sneak more veggies into your kids’ smoothies or you’re a busy grown-up who is trying to get in your 12 to 15 grams of Net Carbs a day, these low

ItIt’s that time of the year when anything pumpkin spice begins to sound cozy and nice, but in most cases, is packed with too much sugar.  Our advice? Stick with pumpkin pie spice or canned pumpkin so you can enjoy the pumpkin flavor without the guilt. These low carb pumpkin spice recipes begin with a