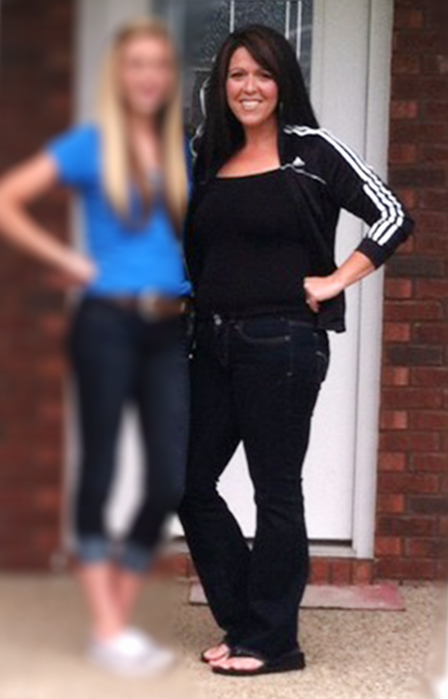 I started my Atkins journey right before New year’s in December 2011 after receiving photos from my Dad at Christmas. I didn’t realize how much weight I had put on until seeing those photos, you see I had a miscarriage in August 2002 at 5 months pregnant then immediately got pregnant again in December of that same year. I then proceeded to get pregnant with my 3rd child 15 months after my son was born and never took time to lose the weight.

I had, at this point a 7year old daughter and two sons both in diapers so I gave myself the excuse that I didn’t have time. Then in 2006 I was diagnosed with cervical cancer and underwent a hysterectomy at the age of 28. I was depressed beyond belief and used food as crutch I continued this cycle until I received those pictures from my father in 2011 and something inside me clicked.

I have been on my journey since then and have accomplished every goal I have set. My new goal is to compete in a fitness competition by my 40th birthday and with the help of my Atkins lifestyle and 6 days a week in the gym I will accomplish my goals. 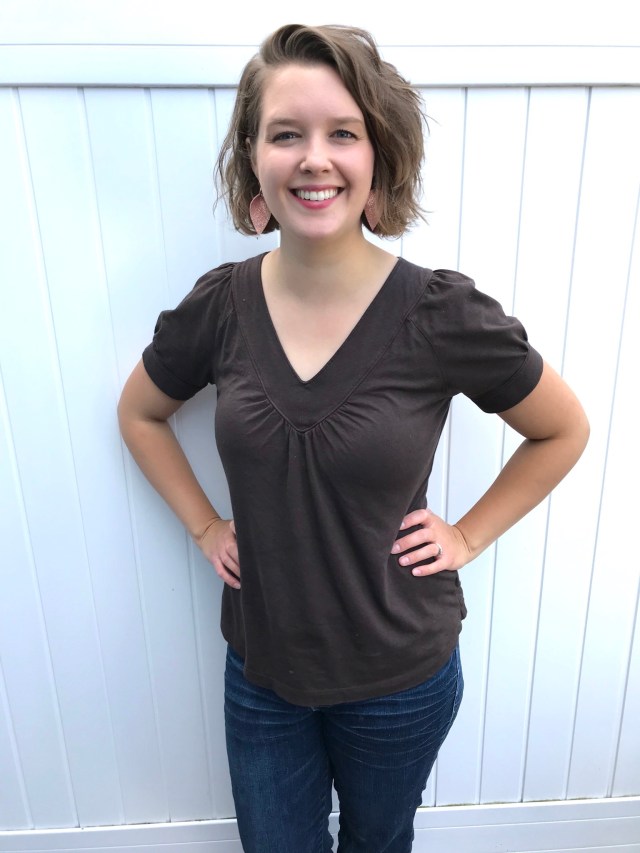 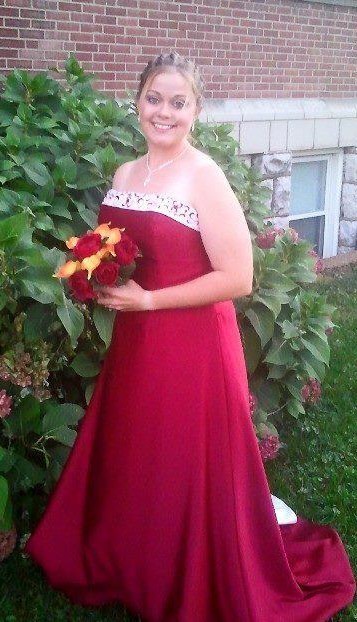 Heather James
65 "lbs lost"
“I decided I needed to take control of my life now, before it got out of hand.”
When I went away to school my junior year of college (Fall 2010), I was… ... Read More 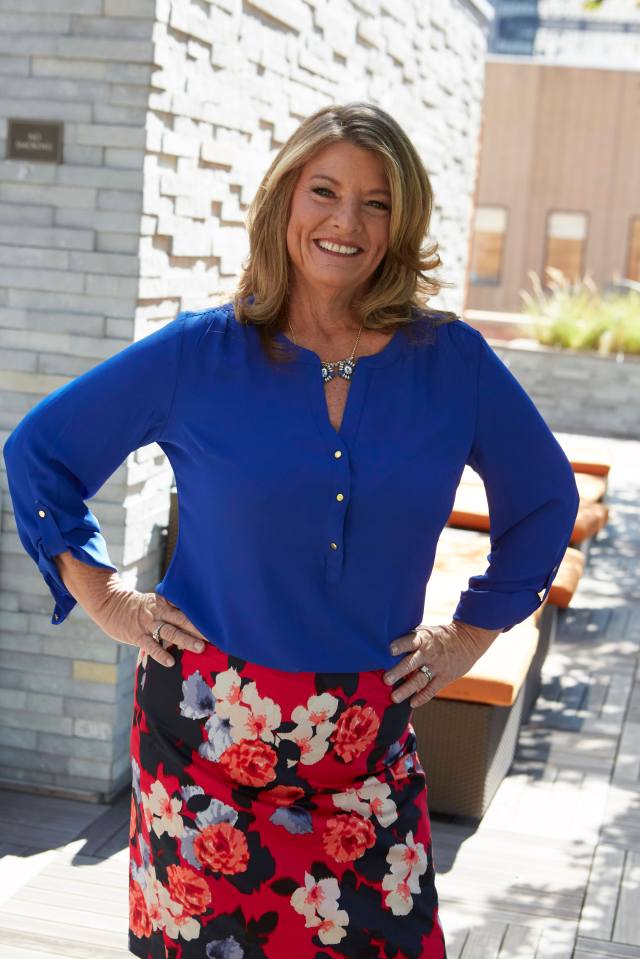 Stacy Haines
113 "lbs lost"
I started gaining weight shortly after my daughter was born. Before I knew it I… ... Read More 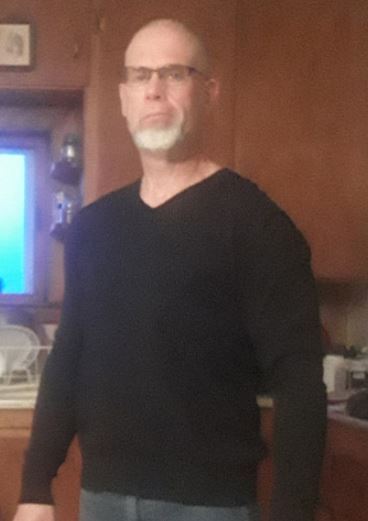 Robert Nolan
157 "lbs lost"
“We spend 8+ hours a day trying to build a retirement. Spend an extra couple per day to make sure you live long enough to spend it.”
I have struggled with weight issues my entire life. I would put it on and… ... Read More