4.2g
Net Carbs
Prep Time: 10 Minutes
Style:American
Cook Time: 10 Minutes
Phase: Phase 1
Difficulty: Difficult
* Any adjustments made to the serving values will only update the ingredients of that recipe and not change the directions.
12.6g

This colorful salad is chockfull of taste and texture. The warm dressing wilts the greens, making it particularly suitable for fall and winter meals. To turn it into a main dish suitable for lunch or a light supper, add some sliced leftover roast chicken.

This recipe was created for Atkins by Courtney Thorne-Smith.

Feel free to swap in your favorite lettuce for this recipe, as net carb change will likely be minimal. 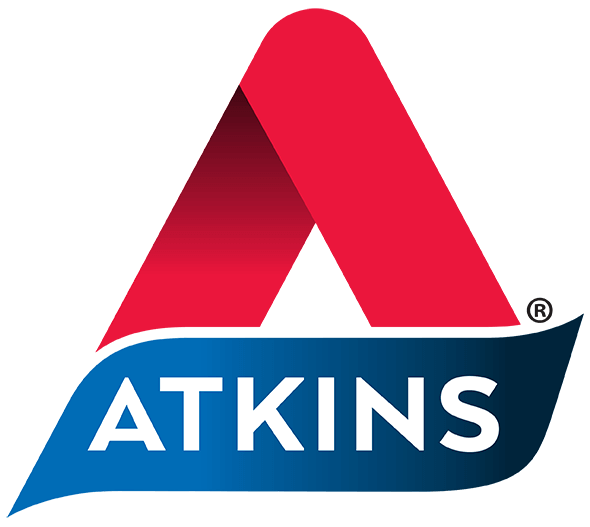