MCT Oil Side Effects
Skip to content
How it Works 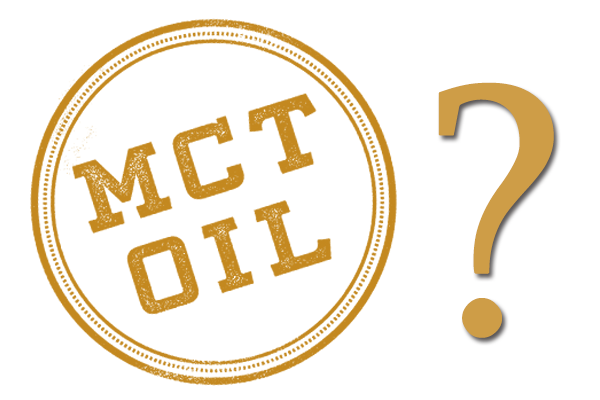 What Are MCTs and Do You Need Them on Keto Diets?

If you’ve been trying a keto diet like Atkins 20® or Atkins 40®, you have likely seen multiple products that contain MCTs and may have come across some articles recommending you consume them.

But what exactly are MCTs?

MCTs are actually nothing new in the diet world, and have been used in medical foods for decades. There initial use in medical foods was due to the fact that they are absorbed very rapidly and can be used to provide extra calories for people who have trouble digesting fat. However, the big uptick in their popularity in relation to keto diets is that they have been shown to increase your liver’s production of ketones.

MCTs are actually a family of satured fats,

and not all of them have the same metabolic effects in the body. In fact, research has demonstrated that only a couple members of the MCT family are able to raise blood ketone levels – specifically only MCTs with a chain length of 8 (caprylic acid) or 10 (caproic acid) carbons – these are sometimes labelled as C8 or C10 MCTs. One of the unique things about MCTs is that they are liquid at room temperature, whereas most other saturated fats are not.

Studies on MCTs have demonstrated that they are not efficiently stored in the body, so after you consume them and they make their way to the liver, MCTs either need to be directly burned for energy, or turned into ketones. Normally, the liver only produces ketones when carbohydrate intake is very low, however with MCTs, ketones can still be produced. The long-term health effects of being able to stimulate ketone production while insulin and blood glucose is still high remain unclear. One important caveat to note is that

in order to sufficiently elevate blood ketones into the “nutritional ketosis” range (0.5mmol/L) for 2-3 hours, a person needs to consume at least 14g of MCTs in a sitting. And in order to continue to keep ketone levels elevated they would need to keep consuming MCTs every 2-3 hours, which seems pretty unreasonable.

At Atkins we believe that the majority of the benefits of low carb eating come from controlling blood sugar levels and reducing the amount of insulin that is secreted from the pancreas. The research on the beneficial effects of ketones is still in its infancy, while research on the benefits of low carb diets like Atkins is substantial and very convincing. This research has not shown any strong correlation between ketone levels and weight-loss, so

consuming MCTs to increase blood ketone levels is not a guaranteed method for speeding weight loss.

In that sense, we don’t feel like it’s necessary to use MCTs when on a low carb diet. What is also worth pointing out is that just because MCTs need to be burned for fat, this does not enhance the body’s ability to burn fat, it just means you are consuming a type of dietary fat that has to be burned right away, often in place of body fat.

Why we won’t use MCTs in Atkins products

Throughout the process of researching MCTs, we evaluated whether or not it was a good idea to use MCTs in our Atkins® products. One thing we learned was that since a large amount of MCTs were needed to be consumed to actually increase blood ketone levels, in order to make an effective keto product; we would need to put a large amount of MCTs into our snacks for them to actually deliver the advertised benefits. This was impractical for several reasons, such as the fact that they are very expensive, but mainly because MCTs are known to be irritating on the gastrointestinal system, often causing stomach cramps or diarrhea.

Our stance is that it is better to encourage people to follow a keto diet like Atkins 20® or Atkins 40® to reach ketosis, rather than promote the use of a supplemental MCT oil.

Eating keto doesn’t mean missing out on grilling out